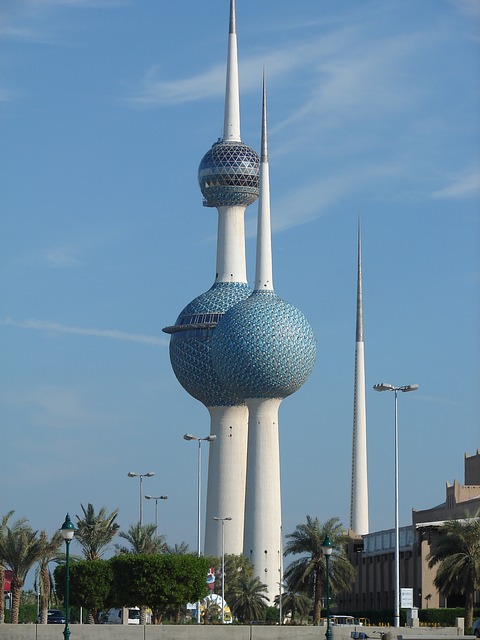 Relocation from Canada to Kuwait is a big change. Starting from the weather to culture changes. It is a state on the other side of the world with different rules and laws. A moving process will be a little bit longer depending on why you are moving. Some people are moving because of the job, some people to follow their partner, or because of love, etc. Reasons for moving from Canada to Kuwait are different, but the most usual reason is the job. Welcome to Kuwait, a beautiful country in the middle east.

The first thing you will need is a visa for moving to Kuwait. Canada citizens are able to use the e-Visa system. There are many types of visas you can get for entering Kuwait.

Hiring a moving company for moving from Canada to Kuwait

If you have a visa, the next step is planning your long-distance relocation. For these types of relocations, moving by yourself is almost impossible. That is why a moving company is required in this situation. A moving you will hire must be reliable, affordable, and experienced. Is there any company with all of these three traits? Yes, there is.

Easy Move KW is a company with a lot of experience, professionals workers and at the same time, it is very affordable. Moving from Canada to Kuwait is not cheap and simple, but it may be with this mover. As soon as you find about your moving date, book a moving company. Do not wait to contact them, because they can be booked for a date you want. Moving company for a long-distance move is highly recommended.

Costs of living in Kuwait

Costs of living in Kuwait are different from costs in Canada. Something is cheaper and something is more expensive. You should save money before moving and cut some moving expenses because at the beginning, in a new country, you will not have a job. Find professionals that can help you move on a budget and you will save money. Even if you do have, your salary will not be given immediately to you. Here are some most basic costs of living in Kuwait. Before moving, calculate how much money you will need for a month in Kuwait.

Facts to know before moving to Kuwait

Lifestyle, weather, religion, culture, laws, everything is different in Kuwait than you have used to. Learn some facts before moving to Kuwait and it will be much easier for you to adjust after moving. When you know what to expect. You should learn the Arabic language before moving, but about 70% of Kuwaiti residents are expats. So, the English language is also very used. With preparation, you will avoid moving mistakes.

When Kuwait becomes your home, you will change your life a little bit. Habits and lifestyle are very different.

Temperatures in Canada are relatively low. That will be the biggest change for you. Summers are very hot, winters are too, but summers have more than 45 degrees Celsius. The best months are from October to April, and then people are outside all the time and enjoying the weather.

Salaries are very high and Kuwait has the highest-valued currency. Besides that, most people are moving to Kuwait because of the job. A job market is growing and the unemployment rate is very low in Kuwait. The most common reason for moving from Canada to Kuwait is the job and making more money. Find a new job, and move to Kuwait.

Be prepared for a culture shock. Their religion (Islam) is part of life, and some laws are related to Islam. For example, alcohol and pork meat are forbidden, and also clothing that reveals much is forbidden too. When Ramadan month comes, almost each Muslim is fasting all day long. Eating in front of them is not forbidden but it is rude.

Healthcare is very quality and affordable. Kuwait even provides free healthcare or at least, low-cost healthcare to citizens and expats too. If you are prepared, it is time to pack your bags and to say goodbye to Canada.

Preparing for moving may be difficult, but when you have a good source where to get the right information, it won’t be. Moving from Canada to Kuwait cannot be planned in a day. Hiring a moving company, packing, preparing all the documents, it is a long process. But, we hope that we helped you with some information. Good luck with your relocation and a new life in Kuwait.