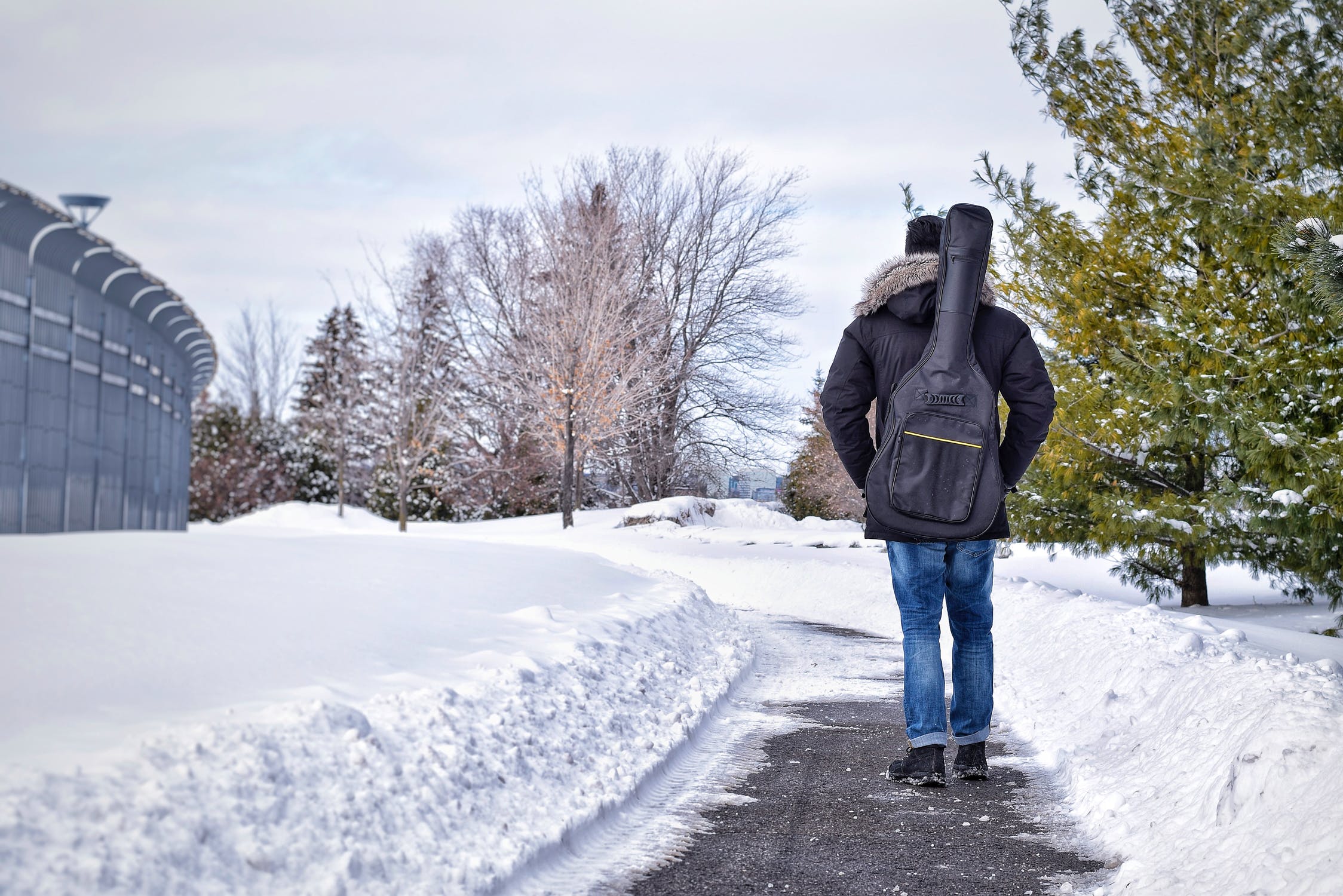 Moving is a difficult endeavor. There are so many aspects of the whole moving process, you will feel like your head is about to explode. This stressful experience can affect how you feel about moving in general. It may create a distaste for your destination, and your hometown, and everything else you have contact with. That is why proper organization is vital. Especially if you are moving to another country. Many Americans are moving to Canada nowadays, whatever their reasons may be. If you are adamant on doing so, please read this guide. We have gathered experts to devise an article filled with information about your upcoming move to Canada. So, if you are ready to leave your hometown and begin your new life, you are in the right place. Everything you need to know about moving from New Jersey to Canada!

Even though it is cold, moving from New Jersey to Canada can be the best decision of your life!

You are probably aware of Canada’s climate, at least to some degree. Well, some degrees is what you get in Canada for most of the year. Its northernmost location on the North American continent dictates its weather in a merciless manner. However, it is not just snow and wind in Canada. It all depends where in Canada are you. If you are close to the USA border, you will have a lot more sunny days, than people in the northernmost parts of the country. Although the difference exists, it is not that big. Most of the country is subject to continental climate, which means hot summers and harsh winters, with short transitional periods.

Due to its enormous size, it is difficult to give an accurate average of the temperature. A somewhat accurate average for the country is 20-35 degrees C in July, and -15 to -40 (usually in the North) degrees C in January.  It is hard to describe how -25 actually feels like, but worry not! You have probably packed warm clothing and equipment! If you do not know how to pack bulky winter clothes look for packing assistance online. Many companies offer this kind of service. It should not be that hard to find!

Do not let the weather dissuade you from moving from New Jersey to Canada. There are much more pros than cons when it comes to our neighbors in the North!

Diversity is a big thing here. Multiculturalism has always been Canada’s trademark. The people are very embracing of other cultures, it has become national policy. There are over 40 members of the Parliament who were born outside of Canada. Every big city in the country has a plethora of cultures, traditions, religions and languages. If you are not open to different cultures, Canada will make that spark inside you shine and open your mind to differences. If you are prejudiced, Canada does not accept that! But not in a crazy “we will force you to be tolerant” kind of way, but a more positive, encouraging one. So consider this when moving from New Jersey to Canada! Movingofamerica.com will most likely point this out to you when they come to pick up your belongings and move them to Canada!

Get used to tipping

Tipping is pretty much the norm in Canada. Most people give out tips to social workers, servers and waiters. The minimum wage is really low in Canada, mostly sitting at around $10 and some places even $8. Because of this the employees often rely on tips to compensate for a really low wage.  So, when you are in Canada, do as the Canadians do, and tip the people serving you. They need it! Even though tipping is a regular practice in the United States of America, it almost seems like Canadians are more dependent on it than Americans. So, consider tipping unless the server is not doing their job correctly.

One of the main reasons people are moving to Canada, is the rapidly growing job market. However, it is becoming increasingly difficult to land a proper job in the first few months of moving from New Jersey to Canada. This is mostly because you are new to the city and the country and not the actual state of the economy in Canada. This is why you need to be financially ready to support yourself a few months after the move. Another good idea is to take a temporary job, whatever it may be, because this will lead to establishing connections and then landing a real job. The economy of Canada has really received a positive increase in the last few years because of its increasingly liberal politics. More and more people are coming in and helping employers expand their companies and create more job spaces. Maybe the rest of the world has something to learn from Canada.

Canada is a great place to live in. However, that does not mean that it is cheap. Not that it is very expensive, but it is a bit more on the expensive side. Big metropolitan areas are a home to many people and booming economies, which means that the rent is higher. Higher rent also means less money for everything else, which in turn creates an illusion of everything being expensive. This is especially relevant in the downtown areas of big cities. This is why you need to carefully do your homework and research the rent prices in different cities in Canada! However, if you are financially well prepared as we have stated in the previous paragraph, you should not worry. Your funds will be enough to sustain you throughout your first few months in Canada until you get a proper job.

Toronto is one of the more expensive cities, but also offer a lot more opportunities!

This is one of the big pros to moving from New Jersey to Canada. Canadian healthcare is known around the world for its quality and accessibility. It is achieved through a portion of citizens taxes, which in turn allows funding for the healthcare centers. You should research what needs to be done to gain eligibility for Canadian healthcare and God-forbid that you may need it.

This is about it when it comes to everything you should know about moving from New Jersey to Canada. Good luck with your move!